We had mixed feelings saying good by to St Augustine. Right on the intracoastal waterway, St. Augustine has become a magnet for cruisers and has an active community of sailors, some who come and stay for a few days a year, some for months, and some for years. One of our cruising friends said you can leave but it’s like a bungee cord, pulling you back to it. It is home port to every kind of boat imaginable, including the Spanish galleon San Pelayo, replica of the ship sailed by Pedro Menendez de Aviles, St. Augustine’s founder. The beautiful square rigger, which sailed here from Spain and is spending years cruising the East Coast before returning to its homeland, calls St. Augustine its home port in the Americas.


What makes St. Augustine so attractive? The oldest continuously occupied city in the United States (since 1565), under the flags of four nations (Spain, France, England, and the United States (and one wannabe, the Confederate States of America), it has to rank with New Orleans, San Francisco, Charleston, Savannah and Boston as one of the most interesting cities in the country. Truly impressive buildings, some authentically ancient (by American standards) like the Castillo de San Marcos, the fortress guarding the inlet from the sea. Some in the Spanish Renaissance style built as hotels by Henry Flagler, cofounder with Rockefeller of Standard Oil . And, as we said, a friendly community of sailors ready to meet for happy hour. For us, a month passed in St. Augustine before we knew it. We decided that this is as far south as we needed to go for this year, and planned to head back to the Chesapeake, and possibly on to Maine, for the summer.


Our plan was to head north at a leisurely pace, taking time to explore and enjoy the anchorages that we had passed through or passed up on our way south. We aimed to follow the advice of our friends on the boat Cinderella: We don’t want to be any farther north than the azaleas are in bloom. What a luxury it is going to be to look forward to longer days and warmer nights as we travel after the bone chilling cold we experienced on our way south in the fall. Our first day was a short one, about twelve miles or two hours to Pine Island. No hurry, so Jim had time to change the two fuel filters before we left. Always exciting, as we’re never sure whether the engine will develop an air lock and refuse to run after we do this. But after a brief sputter the engine kicked in and ran smoothly, and by one o’clock we were heading through the Bridge of Lions. 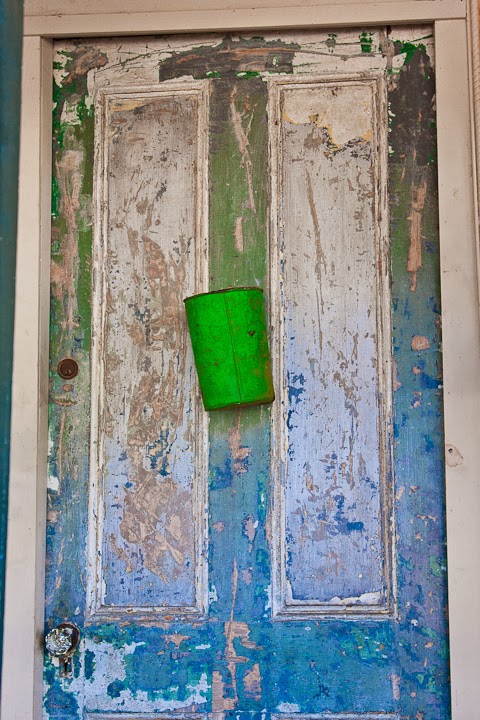 It was a beautiful day, with dolphins swimming around our boat as we passed the St. Augustine inlet and headed up the waterway. By three o’clock we were anchored among the low lying islands and marsh grasses, sitting in the cockpit, sipping a beer, watching the herons and egrets and thinking what a great life this is.

The next day, Saturday, looked to be equally idyllic. The weather still beautiful, in the seventies, light breeze, sunny skies, a whole family of dolphins. The nearly full moon phase meant that low water came in the middle of the day, so none of the five bridges we had to pass under were going to be a problem. The only problem was that traveling on the waterway in Florida on a weekend is about like driving on I-75 or I-95. Sports fishermen and jet skiers buzzed passed us, often at close quarters, without regard to what their wake was doing to us, not to mention the water skier who kept falling right in our path . About three o’clock we reached our next anchorage, St. George Island, where we planned to spend a day exploring the plantation and poking around the marshes in our dinghy. What we didn’t remember was that we had entered and left this anchorage on the way down at half tide, and what we hadn’t counted on was the exceptionally low water caused by the nearly full moon. Angie has built in radar that tells her when to hand over the wheel to Jim,and this is what she did. As we headed into the harbor, Bel Canto came to a sudden stop. I can’t say we were hard aground, because, fortunately for us, the bottom was soft mud, but we definitely weren’t going any farther. We weren’t too worried, because we were on a rising tide, and the light wind was blowing in the right direction to help us off when the time came. We motioned to a passing powerboat that had politely slowed as it passed us  to come over, planning to ask them to speed by us creating a wake to help lift us off. But by the time they got near, the tide lifted us enough and the wind turned the boat enough that we were able to motor off. Co-captain Angie said there was no way that we were going to make it over the bar at the entrance to the harbor in the next couple of hours, and that we should move on.
There is no good anchorage near this one, but Fernandina Beach was only three or four hours away, so we decided to motor on. The water was still low, but after only one more close encounter with the mud, we made it through the tough spots. By evening we were moored at Fernandina Beach.

Angie: After going aground twice on our way to Fernandina Beach, we decided to skip Georgia, which has even more “trouble spots,” and do another 24 hour passage from Fernandina Beach, FL, to Beaufort, SC. This one was quite a contrast to our earlier passage in the other direction. We were able to sail for several hours, breaking our previous record for time sailing. The winds were out of the East and sometimes on the nose, but the wave action was much better this time, and even when the wind was light, there was enough to fill our sails and help to steady the boat. I got two hours of sleep instead of a half hour and it wasn’t as cold.  At night we could see the full moon through the partly cloudy skies.

Coming out of the Fernandina Beach Harbor making our way to the ocean was quite a ride because of the opposing tide and wind. We were crashing into the waves for at least an hour. If I had been on shore looking out at these waters, I would have said, “I’m not going out there!” Well, I was out there. Bel Canto is really seaworthy, and she took the waves better than her crew. As we came out the long entrance channel, there was a clear line where the brackish river water met the ocean. As soon as we passed the line, the water smoothed out and we were able to sail comfortably. It was a great sail with a few lovely surprises, Like the school of rays swimming just under the surface of the water, resembling nothing more than a squadron of fighter planes. Then I saw this orangish/brown thing floating in the water. As we got closer, I saw that  it was a sea turtle. It dived and then I saw this little turtle swimming just behind it. Sea turtles lay their eggs on the beach and then desert the eggs, so I don’t think this was a mother and baby, but that’s what it looked like.  We saw another one swimming later on. And we had a whole pod of dolphins playing in the waves around our boat.  We were pretty excited about seeing all these sea creatures. All in all, it was a beautiful trip, the kind we live for. 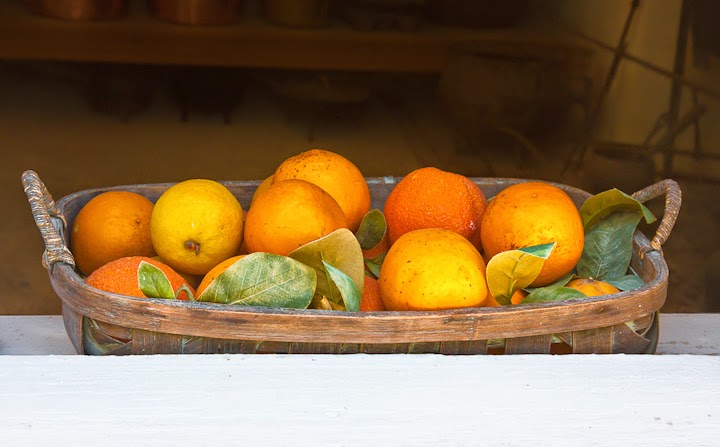